Convection ovens circulate air around the oven’s interior via fans. This distributes the heat from the oven’s heating element evenly throughout the oven. This even distribution of heat makes for faster cooking times which translates into a savings of time, energy, and money.

Another bonus of convection cooking is that it creates an even, golden browning. When should you use a convection oven? When you want that chocolate chip cookie that’s crisp and golden on the edges but still chewy on the inside or a roast with a crisp exterior and moist center. Overall, a convection oven works great for most types of baking.

However, convection cooking does have a downside: the constant circulation of warm air can lead to dryness and is unsuitable for the delicate baking of breads and pastries where moisture is essential. 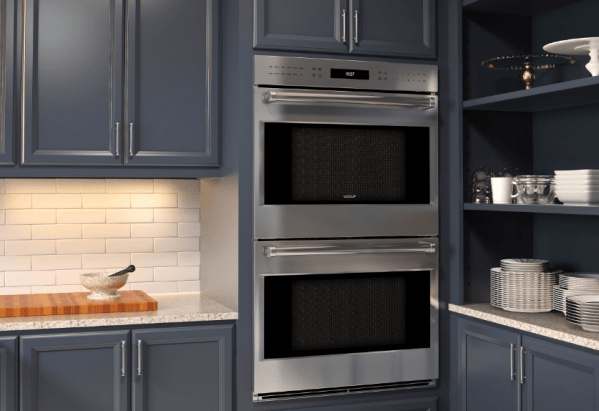 Steam cooking technology was created to not only combat the dryness of convection cooking but to preserve the nutritional value of food. Steam cooking uses steam that comes from a heated water reservoir, locking in moisture and nutrients. It’s ideal for the healthy-minded cook as oil and other fats are not needed to preserve a food’s moisture.

So, what do you use a steam oven for? Creating the perfect steamed rice, vegetables and fish, and reheating food without drying it out. What are the downsides of steam cooking? Well, longer cooking times and the loss of that beautiful golden crust to foods that we all love. But, there’s a solution to this problem: convection steam ovens!

What is a convection steam oven? It’s an oven that combines the best of the convection and steam oven worlds to give you moist, flavorful food with even browning and quicker cooking times. Both steam and convection heat is used to give food a crisp and golden exterior while keeping it moist and preserving its nutrients. This means flaky golden pastry, moist meats and fish, and nutrient-rich vegetables. 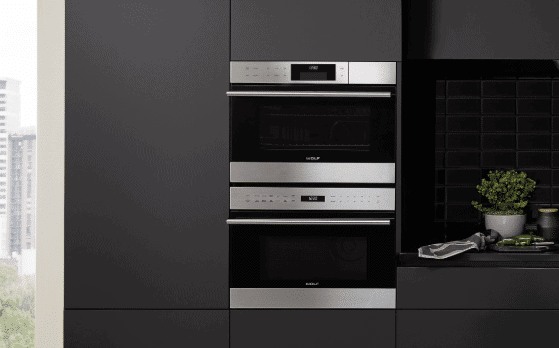 To help you make the best choice when deciding between a Wolf convection oven vs. convection steam oven, here’s a rundown of how the two technologies compare: 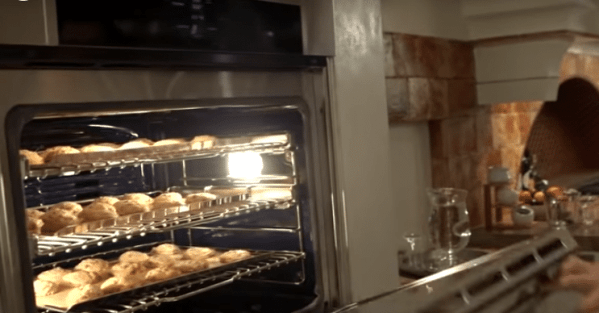 We hope this information has been helpful in your consideration of a Wolf convection vs. convection steam oven. Our experience with this name brand makes Don Bacon Appliance Service your local Wolf oven experts. Give us a call to answer any question, big or small.

What is a Wolf Dual Fuel Range?

How to Clean Wolf Gas Range in 4 Easy Steps

Try This if Your Wolf Range Burner Won’t Ignite

What’s the Difference Between Induction and Glass Cooktop?

What to Do if Your Wolf Induction Cooktop Won’t Unlock 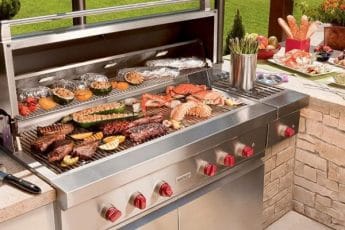 How To Properly Maintain Your Grill this Summer

July 5, 2022
It’s summertime, which means it’s grilling time. But before you fire up your grill, especially if it’s been...

How to Clean a Wolf Outdoor Grill: A Step-By-Step Guide

How to Clean a Scotsman Ice Machine: Our Step-By-Step Guide